This is a sample module published to the sidebar_top position, using the -sidebar module class suffix. There is also a sidebar_bottom position below the menu.
Login
Register

This is a sample module published to the sidebar_bottom position, using the -sidebar module class suffix. There is also a sidebar_top position below the search. 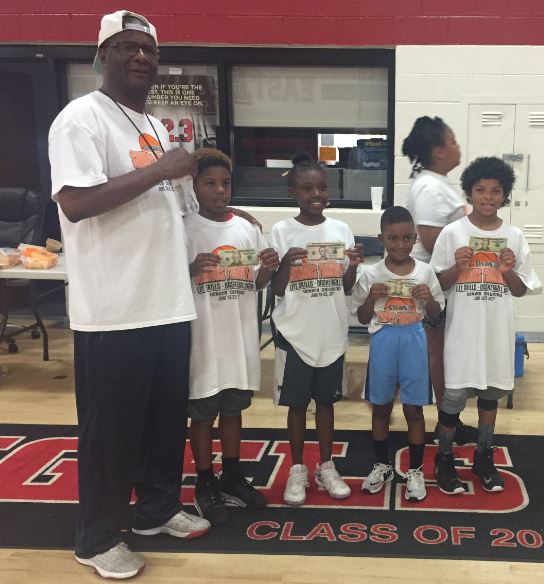 Alvertis Simmons was born In Gary, Indiana to Robert and Lillian Simmons. He has six siblings, Henrietta, Marie, Teresa, Carl, Jerome, and Dee-Dee.

He worked In the Webb administration from 1992-1997. After leaving the city job he worked with Rev. Jesse  Jackson's Rainbow Push Coalition. From there he became the owner of Simmons and Associates, a consultant company. In 1995, he started the Million Man March organization Denver chapter. That same year he organized over 300 black men from Denver to attend the Million Man March in Washington, D.C.  Over 2 million black men attended that historic march.

In 2000 Simmons wrote a book titled "Hold your Position" Denver's version of the Million Man Man March. The book sold over 2000 copies. Alvertis has been a long time Civil Rights Activist. Having led over 1000 marches, candle light vigils and protests in Colorado over the last twenty years.